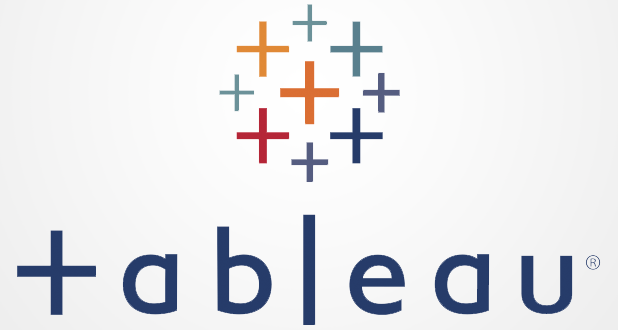 Tableau is unique and a valuable teaching tool because it provides an easy interface for the creation of charts, graphs and even maps.  Students can… Read More »Software Review: Tableau as a Teaching Tool

Single, static images of data trends aren’t the most effective way to communicate the ways the different elements of an equation or formula contribute to… Read More »Visualizing the Production Function and Cost Curves

With Valentine’s Day just around the corner, it’s a good time to take a look at data on marriage in the United States. It’s been… Read More »Visualizing Marriage and Social Inequality

Visualizing the Budget of the United States

Each year, the President of the United States follows the State of the Union Address with the budget proposal. But what does the US budget look like?

The New York Times created a visualization of the 2012 budget that breaks down the spending by size and color. The larger the rectangle, the more money spent. Green symbolizes an increase in that budget area, and red shows a budget cut.

Here at DASIL, we have created a visualization tracking budget spending over time, including estimates until 2019, using data from The White House. You can use our tool to compare outlays for various government agencies.
For example, let’s examine spending on the Department of Education and the Department of Homeland Security:

Read More »Visualizing the Budget of the United States