Data Across the Curriculum: Qualitative Literary Analysis in the Humanities

This semester, students in Professors James Lee and Erik Simpson’s special topic seminar, “Milton, Blake, and Frankenstein,” will use NVivo, a software for qualitative literary… Read More »Data Across the Curriculum: Qualitative Literary Analysis in the Humanities

Investigating the Spatial & Temporal Trends of Declaring a Major 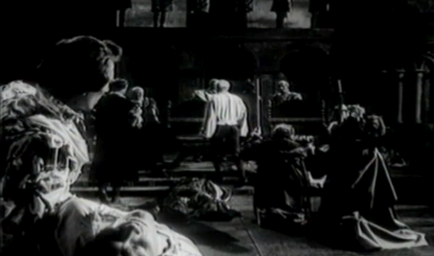 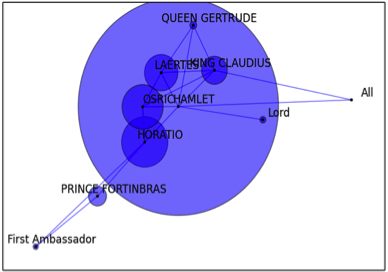 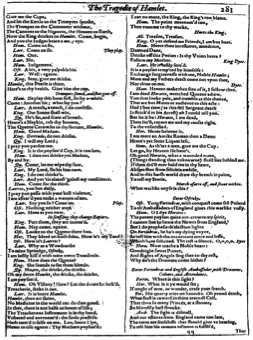 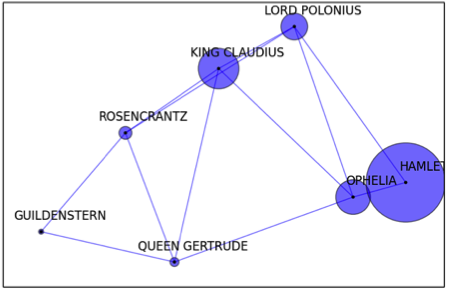